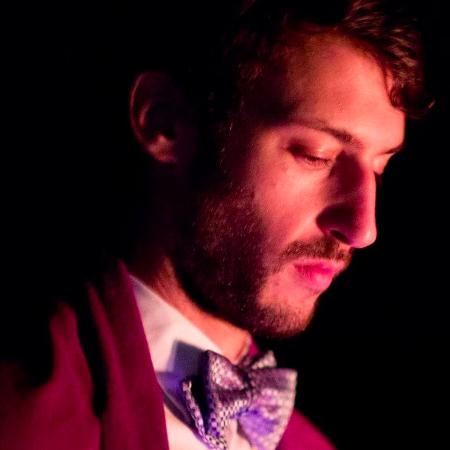 At Smart Sparrow, we believe that it’s time for a more effective and authentic exploration-driven model for science learning, centered on interactive, project-based learning experiences, and motivated by questions that don’t fit in tidy disciplinary bins. Particularly in the sciences, it can be difficult for many students to engage with complex material through simple lectures, and this often is reflected in their final grades and graduation rates.

That was certainly the case with David Laude, a University of Texas at Austin professor recently profiled in an article by the New York Times. As a college freshman, this chemistry professor earned a C in the introductory chemistry course he would eventually go on to teach. Now, Laude is leading efforts to ensure that students who struggle like he did have the support they need to succeed, and that they don’t give up after a minor hurdle.

Laude began with his own students in 1999, identifying those who were at greater risk of falling behind and providing them with resources that would increase their chances of success: smaller lectures with more opportunities for one-on-one guidance, advisors to keep them on track, and supplementary sections to reinforce the material. The students he provided additional support to were who fell into traditionally disadvantaged groups–students with lower family income, less-educated parents, and/or lower SATs scores–who are statistically much more likely to drop out of college before finishing their degrees.

Laude’s early efforts met with such success that two years ago he was tasked with implementing programs throughout the university to help close the achievement gap. So far results have been astounding. Implementing Laude’s programs along with the work of university psychological researcher David Yeager, the University of Texas has been able to close the dropout rate gap between disadvantaged and students from high-income families by half. And most of this through extra-curricular intervention.

Smart Sparrow has also been inspired by this challenge, and is working, in partnership with Arizona State University, to target at-risk students and transform the way science is taught.

This project is called the Inspark Science Network, which is a community of digitally-powered educators, creating and sharing next-generation courseware and technology, dedicated to enhance the postsecondary success of disadvantaged students in entry-level science. Inspark will use what has been learnt teaching Habitable Worlds in terms of motivating students through inquiry-based learning. We will be working towards creating a range of courseware in biology, chemistry, and physics.

As part of this exciting new grant from the Gates Foundation, we have the opportunity to scale the design principles of Habitable Worlds – a general education science course that has always drawn much unsolicited praise from its students – and evaluate a range of interventions such as those used at the University of Texas.

The Inspark research team, lead by world-leading learning scientist George Siemens out of the University of Texas at Arlington, working with a group based at ASU, will be aiming to revolutionize online science education and help us understand the how to best support disadvantaged students and equip them for the 21st century challenges.

Join us in transforming the way science is taught >

David Schönstein got his PhD in data mining and psychoacoustics, has worked as a Data Scientist, and currently is focused on scaling the Inspark Science Teaching Network, for which Smart Sparrow is a Gates Foundation grantee.

ACT uncovers 4 Insights to Develop Talent in your Organization 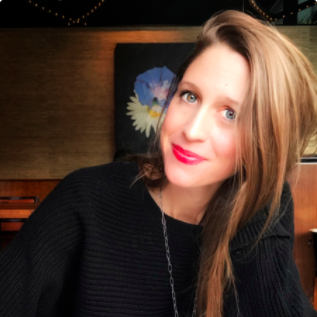 Guide to Choosing your Next Online Learning Platform 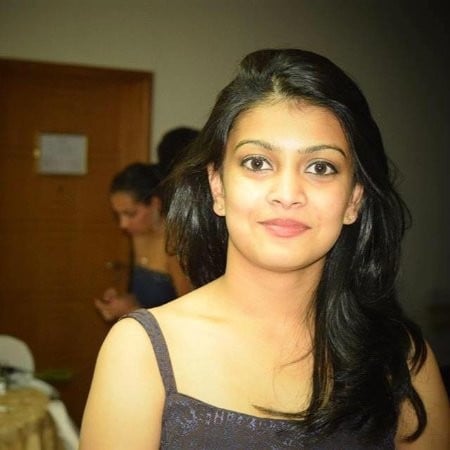 The Future of Learning Design 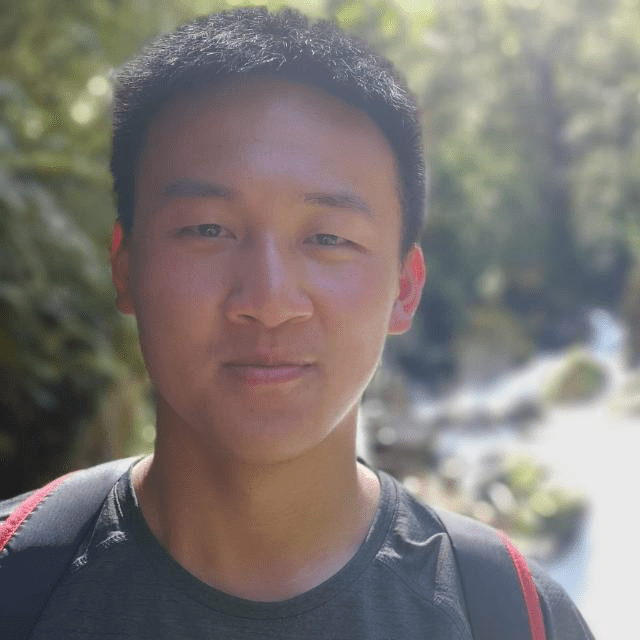